Entertainment that Educates Each level of the game introduces players to new species of animals, such as electric eels, sea urchins and vampire squid, and their habitats. Additionally there are SeaWorld extras where kids will encounter various endangered species from the killer whale to the manatee
Puzzles and Challenges Enhance the Adventure Players assume the role of Shamu and use his unique powers as a Killer Whale to solve puzzles, perform animal behaviors, gather collectibles, crack open sunken sea chests, lead fin-raising chases and attempt daring rescues as they encounter amazing undersea creatures
Diverse Missions and Worlds Keep Players Engaged Traveling through more than 20 missions and eight underwater environments from the Shamu Stadium Pool to the ocean depths of Atlantis, players take control of Shamu and unlock his aquatic friends along the way to solving the mysteries of the animals' disrupted habitats. 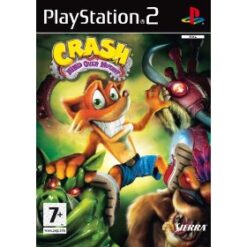 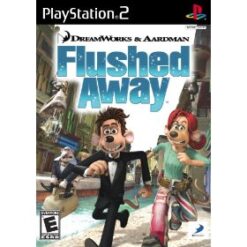 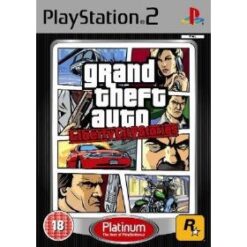 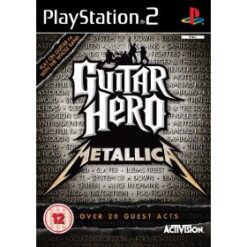 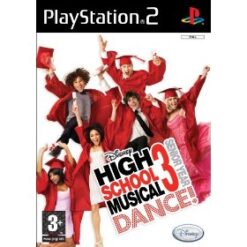 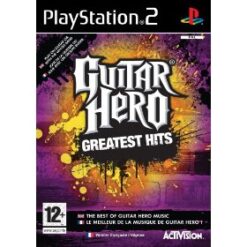