Sackboy (or Sackgirl if you choose) is back in LittleBigPlanet for PlayStation Vita, a completely new, mobile adventure, filled with exploration and competition on the fairground planet of Carnivalia, where a mysterious Puppeteer is stealing all of the joy from the LittleBigPlanet universe. Players must travel through a series of themed levels in a storyline driven adventure packed with thrills, spills, and hilarious moments to foil the Puppeteer’s evil plans and bring fun and laughter back to Carnivalia. Customize Sackboy and the world around him with unique touch and camera Create tools that let you Play with more freedom than ever before. Then discover an endless amount of user-created levels and games created by the LittleBigPlanet community, experiences that players can Share online via the PlayStation Network. LittleBigPlanet for PS Vita will allow users to Play, Create, Share a multitude of different experiences at home or on the road, anytime, anywhere!

Join Sackboy in a whole new adventure for the first time on PS Vita and travel through five colourful Carnivalia worlds using all of the PS Vita system’s functions.
Interact with the LittleBigPlanet in more ways than ever before using all of the intuitive PS Vita system controls to create and play your own games.
Create your own arcade style mini-games to save, share with other LittleBigPlanet players and enjoy wherever you are.
Play multiplayer games with up to three friends using multi-touch and the “Pass’n’Play” system.
Take the fun online and play alongside up to three of Sackboy’s friends via online or Ad Hoc Mode.
Automatically unlock and use any LittleBigPlanet content you’ve previously downloaded on PS3 or PSP (PlayStationPortable). 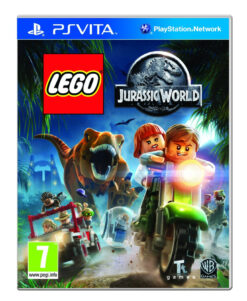 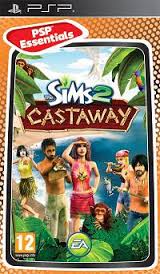 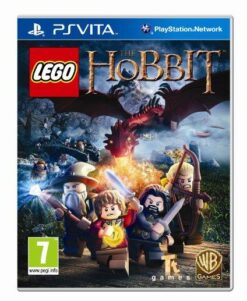 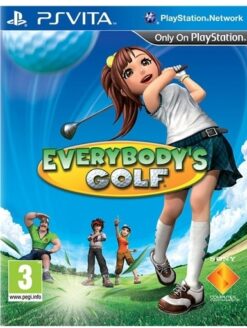 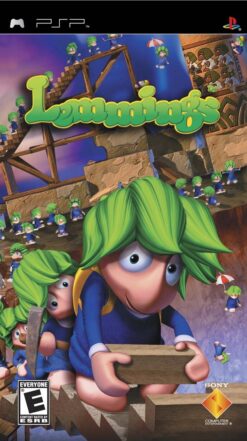 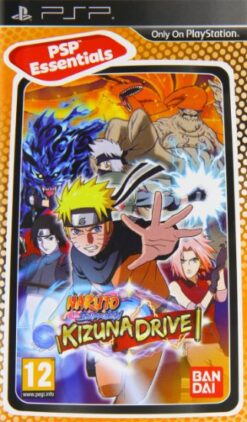 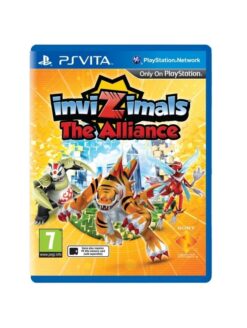 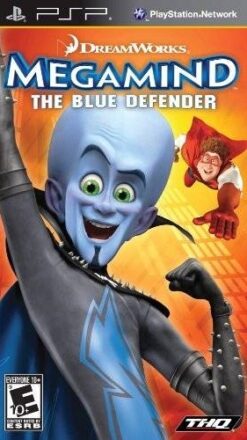