• Explore a living, breathing open world – experience true open world gameplay in a first person shooter, brought to life with astonishing CRYENGINE-powered visuals
• Wage Guerrilla Warfare – this is no linear shooter
learn the art of guerrilla warfare and use ambush, infiltration and hit and run tactics against your foe in thrilling un-scripted firefights
• Build the Resistance – recruit revolutionaries to the cause, establish bases and safehouses, capture and customise a deadly arsenal, and build improvised, homebrew weapons for your Guerrilla Tool Kit
• Ignite the Revolution – from oppressed citizen to revolutionary leader, an epic single-player campaign tells the story of the second War of Independence. The dynamic, evolving world responds to your actions as an oppressed nation rises up in defiance against the occupation
• Online Co-OP – take the battle online, form a Resistance Cell with your friends and earn your reputation as Heroes of the Revolution 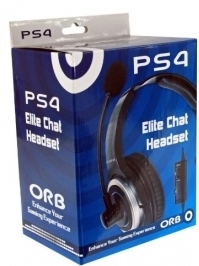 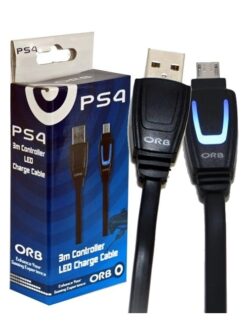 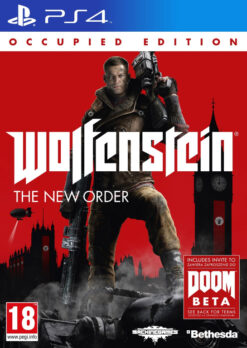