Play an extensive campaign that spans both the First and the Second World War as you choose to either replay or rewrite history. Fight your battles on the tactical maps and control your ever expanding empire on the strategic map where you control diplomacy, science and industry, all in real-time. Choose your own play style. Play as a diplomat and create profitable trade agreements with your allies, push science to gain a technological edge over your opponents or play as a war mongering general and use your military forces to take control over Europe. You can even choose to play as a Nazi-governed England, or a democratic Germany. Choose from over 200 historical characters to use in your campaign, and assign them freely to different classes – e.g., make Albert Einstein a spy to infiltrate your enemies! Explosive real-time tactical battles with completely destroyable surroundings and realistic phisics engine. 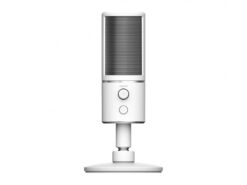