Wham-Shell was the long-standing king of a kingdom deep in the oceans of Skylands that for a long time lived peacefully. That is, until his underwater utopia was invaded by a legion of oil-drilling trolls that scattered his people to the wind. Armed with a powerful mace that had been handed down from one king to the next for generations, Wham-Shell defeated the greedy trolls and drove them away. Soon after, he joined the Skylanders to help defend against this type of atrocity ever happening again. 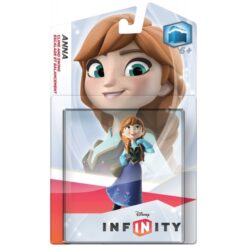 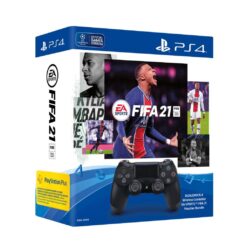 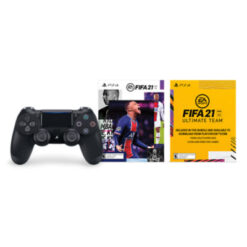 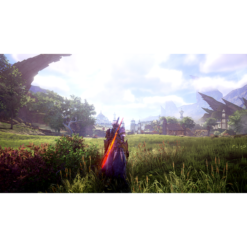 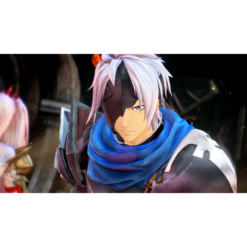 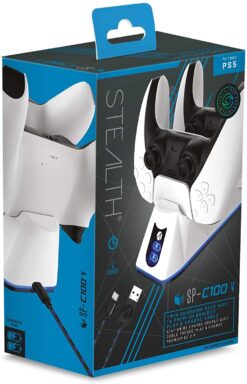 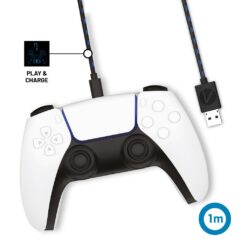 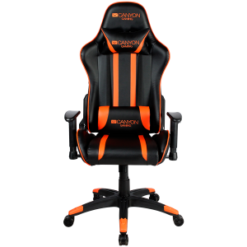