his next generation of the Rock Band franchise has something for everyone. Master an instrument through the gameplay fun of "Rock Band Pro mode," add another member to your band with a new keyboard controller, or experience 83 new hits from 83 unique bands, along with your current library of songs from the over 1,500 songs available to date and counting. For the die-hard Rock Band player, there are more gigs, more ways to customize your band and more unique goals to achieve on your way to the pinnacle of rock stardom. For those just looking for fun, Rock Band 3 has a streamlined experience, with easy drop-in and drop-out, easier no-fail accessibility and an all-new party shuffle mode. For the aspirational rocker, Rock Band 3 presents "Pro mode," taking the game beyond expert and into the realm of real musicianship, with the opportunity to master real guitar, bass, keys or drums.

Additionally, Rock Band 3 will give players immediate access to a music library approaching 2,000 songs by launch, with new content added weekly. Rock Band's gigantic music library dwarfs that of Guitar Hero® or any other music game on the market. 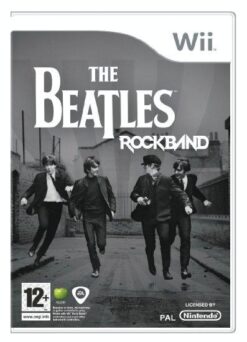 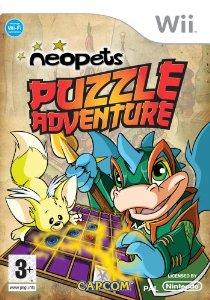 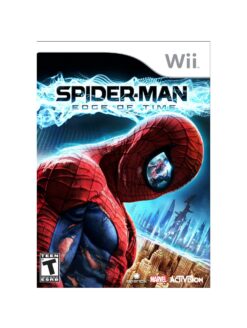 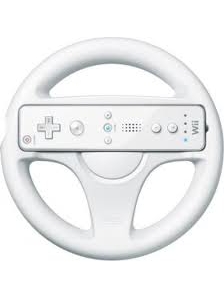 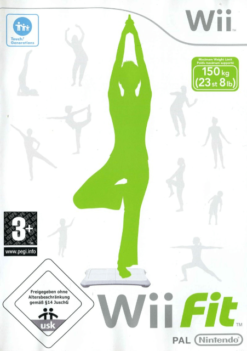 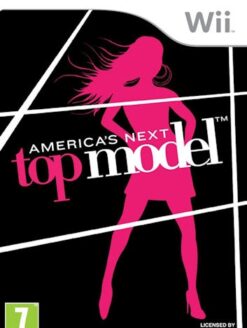 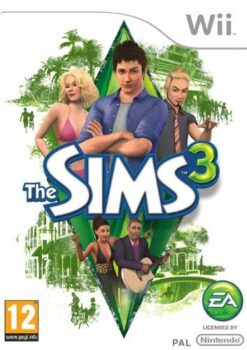