One Piece: Unlimited World Red (ワンピース アンリミテッドワールドレッド Wan Pīsu: Anrimiteddo Wārudo Reddo?) is an Action/Adventure video game based on the famous One Piece manga and anime. This is the thirty-sixth video game based on the series, and the fifth title in the Unlimited sub-series. It was released for the Nintendo 3DS in Japan on November 21, 2013 and released for additional platforms and in more regions the following year. 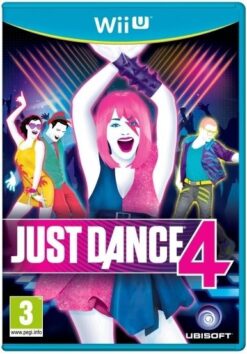 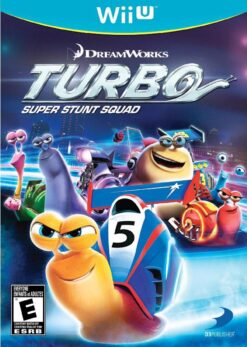 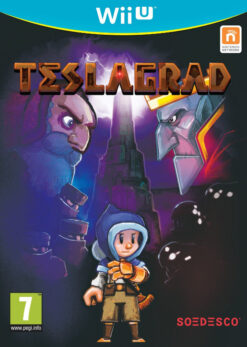 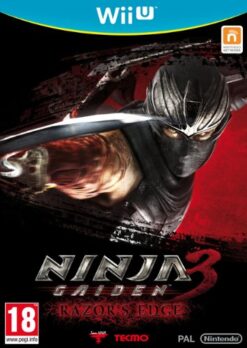 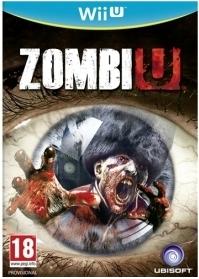 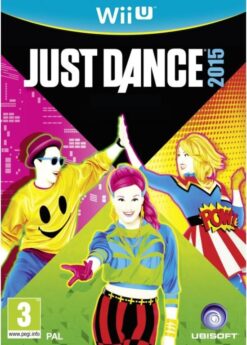 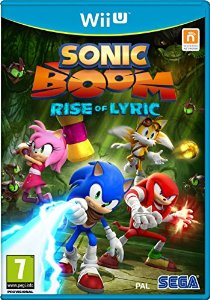 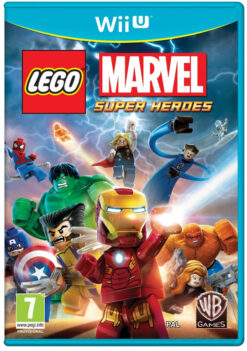