LEGO Harry Potter Years 5-7 brings to life the incredible book and film series written by J.K. Rowling, in wonderful Lego re-enactment game play. This particular game builds upon the foundations laid out by Harry Potter Years 1-4, depicting the exciting adventures that occur throughout the last three books and the final four films in the saga that has swept the nation, capturing the hearts and imaginations of millions.
Join Harry and his friends as they journey through well-known places in both the Muggle and Wizarding worlds; re-explore Privet Drive, Harry’s Aunt Petunia and Uncle Vernon's house in Little Whinging, Diagon Alley, Hogsmeade, the Ministry of Magic, and of course Hogwarts, amongst others. Within Hogwarts you will be able to attend various different lessons, learn all new spells and charms available to you, and perfect your duelling skills for when you battle the Death Eaters. Follow the campaign in either single player or co-op mode, and steel yourself against the dark arts as you encounter many new challenges and puzzles. Prepare for the ultimate showdown with Lord Voldemort himself, so that good will triumph over evil.
The beauty of Lego Harry Potter is that it makes sure that throughout all this, every moment of the game is truly enjoyable family fun. The permeability of Lego combined with wizardry and magic makes for hilarious hijinks that can be initiated at any point in the game, from blowing up and reassembling trees in to cauldrons, to making household objects go berserk.
A new feature that has been added in to this game is accessibility to the Weasley’s Wizard Boxes, via a Weasley family member. These produce various entertaining tricks such as suction cup shoes, a nifty ability allowing you to walk up walls, barrier breaking fireworks, and more. 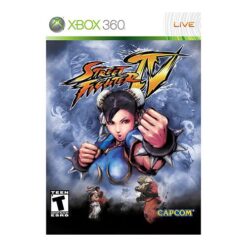 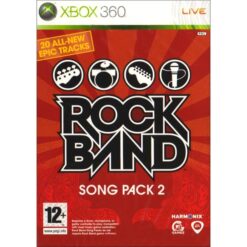 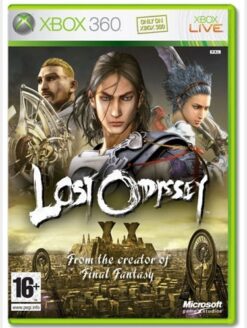 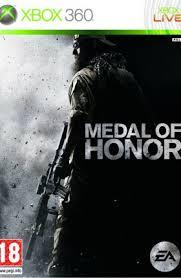